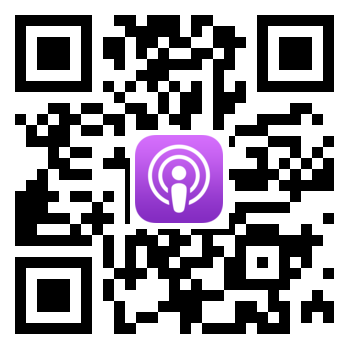 Who's who among the people mentioned on Letty’s podcast:

Uta Hagen wrote two books on acting. Respect for Acting (with Haskel Frankel) was her first book on acting. It has become a classic. You can buy it online at Buy Now.

Her second book on acting is A Challenge for the Actor. Buy Now

She also wrote a memoir, Sources: A Memoir. She dedicated it to her grand-daughter, Teresa. Buy Now

HB Studio on Bank Street in New York plays a critical role in Letty's life's work. She worked there as well as performing in various productions at the HB Playwrights Foundation and HB Studio. She is now Studio Historian and Hagen Legacy Chair at the Studio. Uta wrote a history of the Studio which is published together with a report on theater to the Austrian Academy by Herbert Berghof. Buy Now