Letty Ferrer on her Shakespeare Podcast

Shakespeare was one of the greatest playwrights, and I was lucky to grow up hearing his words as my parents Uta Hagen and José Ferrer rehearsed and performed. I memorized many speeches from Shakespeare (he wrote so many and they're wonderful from "to be or not to be" to "the quality of mercy is not strained" and "Friends, Romans, countrymen"… there are so many!

Shakespeare wrote 37 plays and in his spare time he wrote 154 sonnets and over 150 poems. I got to know many of the lines just from hearing them spoken or played. As I became a professional actress I learned many lines for plays in which I appeared. Learning lines is an important part of an actor's work, but it's not the only thing.

In these podcasts, I'll share many of the great scenes and speeches that I like most. Many of them are familiar, and some will be new to you. As I've worked on this project, I've come to realize more than ever how important Shakespeare's spoken words are. He lived from 1564 to 1616. There were no podcasts, no electronic media, and not very many printed books. In England, it is estimated that fewer than 30% of the male population could read at that period, and the literacy rate for women was even lower. Most of the people who encountered Shakespeare's works at the time he wrote them heard them on the stage or in recitations of poems or sonnets.

I like to think that Mr. Shakespeare would be happy to know that four centuries after he wrote his plays, sonnets, and poems, people still hear and enjoy them in the way he intended: as spoken words. I can't imagine how we could tell him that the words are now on tablets screens or phones, but as he wrote in Hamlet, "the play's the thing."

When I was young, I lived in London for a while and studied there at the Royal Academy of Dramatic Arts (RADA). Back in the States, I played in the Oregon, Stratford Connecticut, Colorado and Florida Shakespeare festivals. When I returned to New York, I worked in the office at HB Studio and performed in many productions at the Studio and HB Playwrights Foundation with friends and colleagues such as Marjorie Sigley (Siggy)

Whether you're listening for enjoyment or learning lines, I hope you find this pod podcast useful. 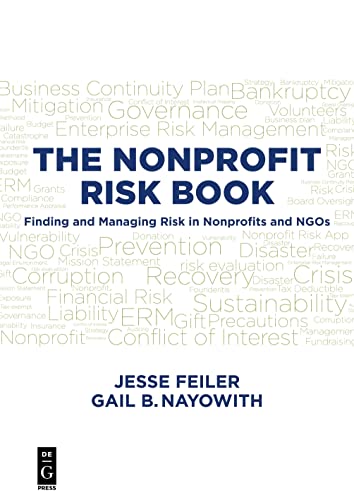 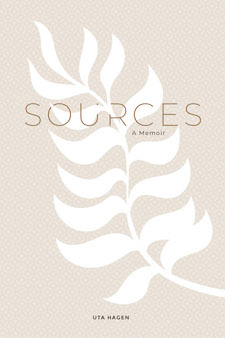 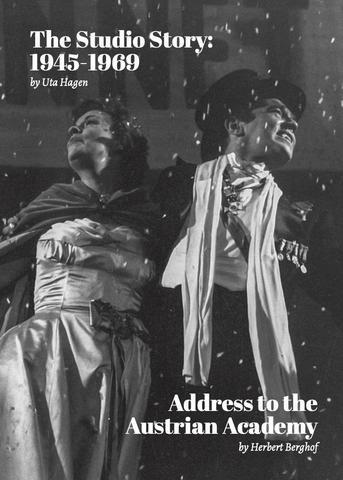